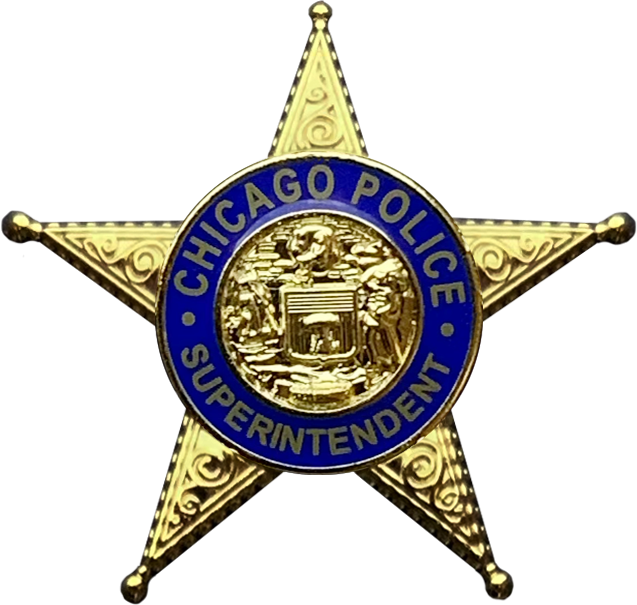 The Chicago Police Superintendent salary… what is the amount? The police department of the city of Chicago as of Fall of 2019 pays Eddie T. Johnson a salary of $260,004 as a police superintendent.

Johnson has been serving as a police officer since May 02, 1988.

About the Current Chicago Police Superintendent (2019)

Up until then, McCarthy was the highest paid city worker with the yearly wage of $ 260,004.

However, McCarthy was asked to resign at the behest of Mayor Emanuel on Dec., 2015 due to the city’s top homicide rate and his division’s oversight of the Laquan McDonald shooting.

Laquan McDonald ‘s death in 2012 sparked a firestorm of controversy over the killing.

Even though the city police decreed that the shooting was justified, there was high speculation it was the wrongful killing.

A civil suit was filed. In the trial, former Superintendent McCarthy testified that the officer who shot Laquan McDonald shouldn’t have been on the streets that night.

The city of Chicago later decided to settle out of court for $5 million.

Superintendent Eddie T. Johnson recently came to national attention due to a case involving an actor named Jussie Smollett who states he was attacked on a Chicago street.

Supt. Johnson stated that Smollett faked a letter and the attack itself because “he was dissatisfied with his salary” on the show “Empire”. He calls Smollett a fraud and says that his alleged hoax is “despicable” and that Smollett actions have “dragged Chicago’s reputation through the mud”.

In August of 2016, he filed formal charges against the officers involved in the Laquan McDonald shooting. The Chicago Police Board will make a decision if they should be dismissed or not.

As of Oct. 2018, the police officer named Van Dyke who shot McDonald was found guilty of 2nd-degree homicide and 16 counts of aggravated battery with a gun, but was not officially convicted of misconduct.

Duties of a Police Superintendent

A Chicago police superintendent salary is duly earned everyday not by just someone who takes orders from the top down, but he she is responsible for…

His oversight ensures that the various facets of the police department use their powers effectively. They use their authority wisely and are responsible for overseeing the safety of all citizens.

With these points in mind, the current Superintendent Eddie Johnson commented not long after he was appointed that Chicago communities should want to work with the Police to stop crime.

Many crimes are committed where no witnesses come forward at all and some do not realize what is occurring in the community. If the community fails to bear witness, then the investigation comes to a standstill.

How Does a Person Acquire a Chicago Police Superintendent Salary?

The Chicago Police superintendent salary is determined by the number of years you have been in office. You first have to start out as a Police Officer.

New Chicago Police Department recruits start out at an average of $47,000 yearly taking into account previous experience and education. The probationary new recruits have to graduate from the police academy and serve for 18 months, then salary is increased to $72,510.

During their service, police officers will get more added to their pay due to overtime and other pay incentives, and also have occasional measure increases tied to their experience in commission.

These numbers are based on statistics from 23 police stations and official pay reports (s) offered by employees or calculated based upon statistical methods. When factoring in incentives and extra compensation, the policeman in Chicago police station will get the average overall salary of $ 82,713.

The promotion levels are:

When a police officer is promoted to the level of Commander, then that person is officially a part of police administration, but at the lowest level.

Therefore, the one with the Commander title contributes very little to establishing policies related to everyday police duties. This often causes a disconnect between some Commanders, their superiors and lower level police officers of today.

However, since Chicago is such a big city, there are many opportunities for advancement within the Chicago Police Department for new recruits and veterans alike to build great careers serving their community.

The basic duties of a police officer, including one in the Chicago Police Department, is as follows:

Normally, law enforcement education starts with a certificate or degree in Criminology, which is designed for students who are interested in becoming a police officer or other form of law enforcement.

This is normally a two year or four-year accredited program that prepares students for the profession of law enforcement in the United States.

It provides training in criminal justice, public safety, and law enforcement administration.  It is designed to prepare young people for the job of law enforcement.

Some of the topics to be learned are about the duties and responsibilities of a police officer, how to conduct investigations, what types of investigative techniques are used, and how to use the tools of law enforcement. You will learn about the role of law enforcement officers in society, how they work together to protect citizens and their communities, and how they can use technology to solve crimes.

Also, a history of how the Justice Department and the FBI came to be may be discussed. 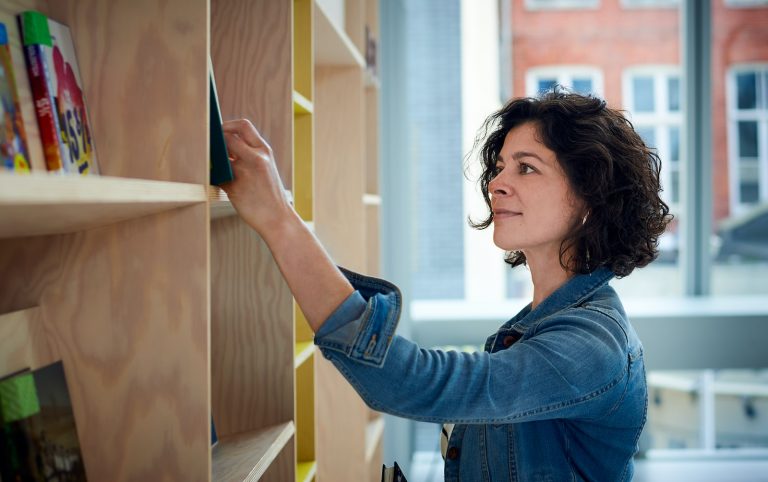 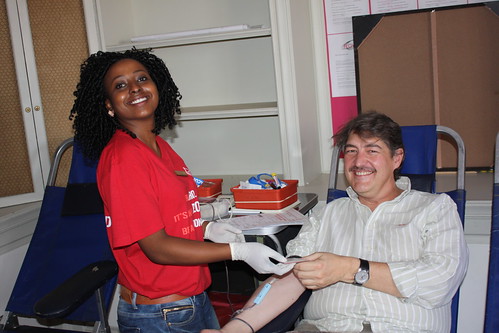 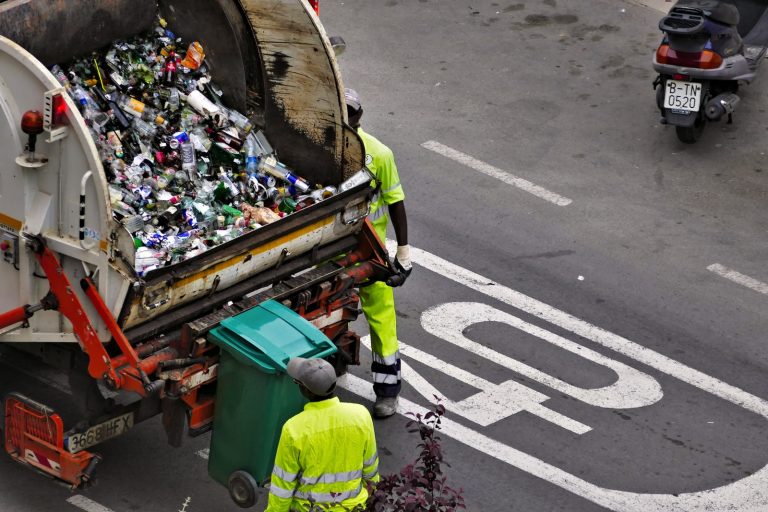 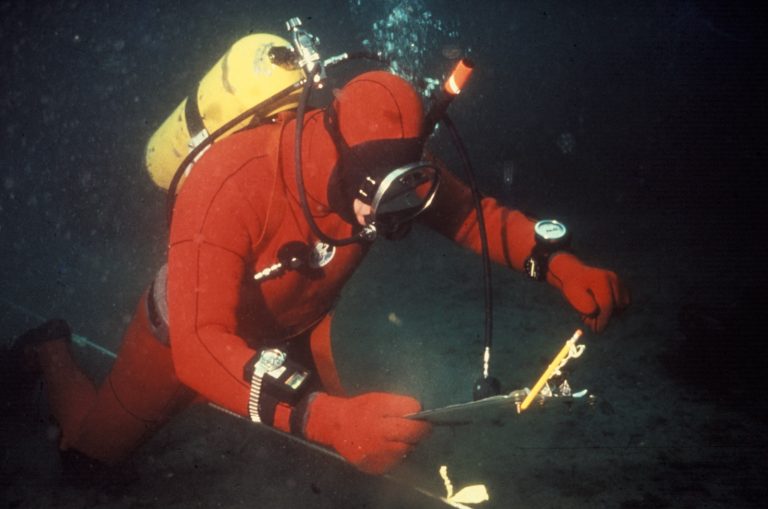 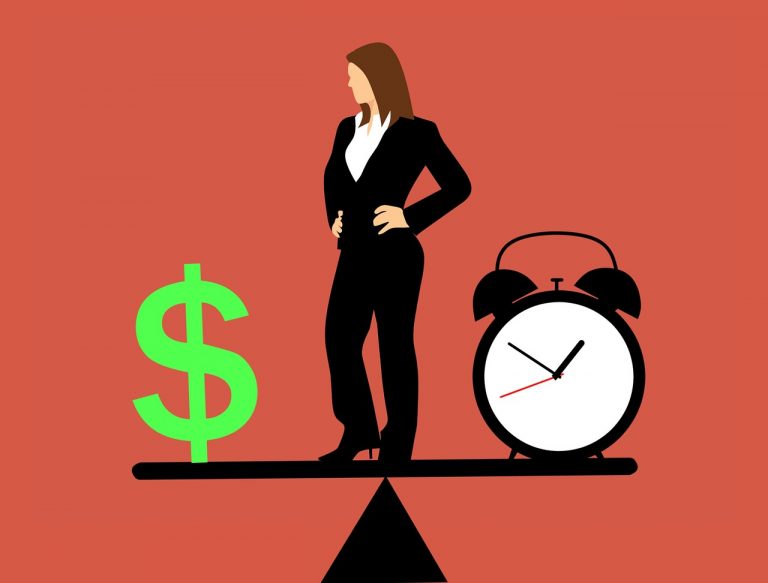 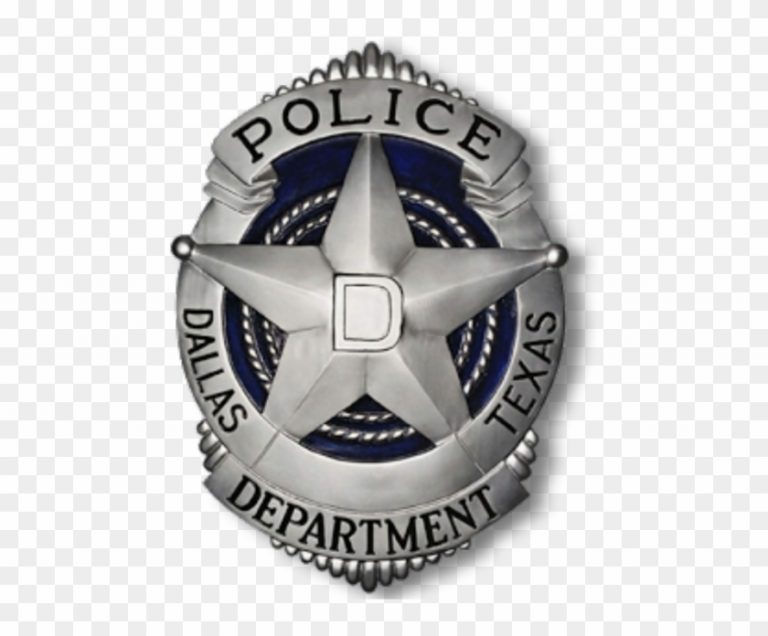