The annual salary of a chef or head cook is $51,530, with the highest-paid celebrity chefs earning significantly more than that. The compensation range for an Executive Chef in a fine dining establishment is anywhere from $84,018 to $147,243 on average annually. In more populous cities, the salary is even higher! For instance, in San Francisco, California, the United States, the annual salary for an Executive Chef is an average of $118,831 and the hourly wage is $57.00! The highest degree of schooling that an Executive Chef typically possesses is a high school diploma. According to Forbes, in 2019, a celebrity chef named Gordon Ramsay made $63 million, making him the most highly compensated chef in the world.

Salary of a Chef: Duties

In restaurants and other establishments that provide food, chefs and head cooks are responsible for overseeing the daily preparation of the meal. The salary of a chef depends on how good they are at being in charge of directing kitchen employees and addressing any issues that pertain to food.

Chefs may also be known as head cooks; they are often responsible for the following duties:

The usage of step-in coolers, high-quality knives, meat slicers, and meat grinders are commonplace in professional kitchens. Chefs and head cooks also make use of a wide range of other kitchen and cooking equipment. In addition to this, they have access to substantial quantities of meats, spices, and vegetables. When it comes to the management of their kitchens, some chefs rely on scheduling and purchasing software to assist them.

When a chef owns their own restaurant or catering company, they frequently split their time between the kitchen and the office. Some restaurateurs utilize social media to advertise their businesses by announcing new products on their menus or responding to reviews left by customers.

Some examples of different types of chefs and head cooks are as follows:

In a kitchen, the sous chef serves as the second-in-command. They are responsible for monitoring the cooks at the restaurant, preparing the meals, and providing feedback to the head chefs. When the chief chef is not present, the kitchen is managed by the sous chefs.

The salary of a chef and the future of it have a good outlook. The number of jobs available for chefs and head cooks is anticipated to increase by 25 percent from the years 2020 to 2030, which is much faster than the average growth projection for all occupations.

Over the next decade, it is anticipated that there will be, on average, around 18,800 job opportunities for chefs and head cooks. It is anticipated that a greater number of these openings will be caused by the requirement to replace the workers who have moved into alternative occupations or leave the labor force for reasons such as retirement.

Employment The rebound from the COVID-19 recession that started in 2020 and is predicted to begin early in the decade is the primary driver of the majority of the projected employment growth in this occupation. The recession began in 2020.

Consumers are continuing to push for restaurants, cafeterias, grocery shops, and other establishments that sell food to prepare healthier meals from scratch and serve them to customers. These restaurants use seasoned chefs to oversee the food preparation process in order to guarantee that the foods they serve are of a high standard. 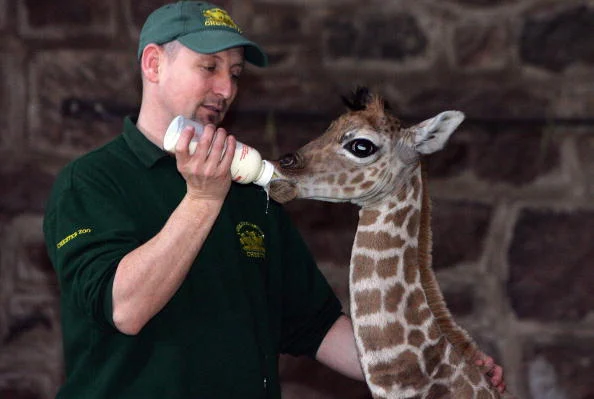 Spread the loveAs of May 2022, the normal income range for a zoologist in the United States is somewhere between $62,541 and $94,171, with an average compensation of $76,361. A person’s education level, certifications, supplementary talents, and length of time spent working in their field are just some of the crucial aspects that can have… 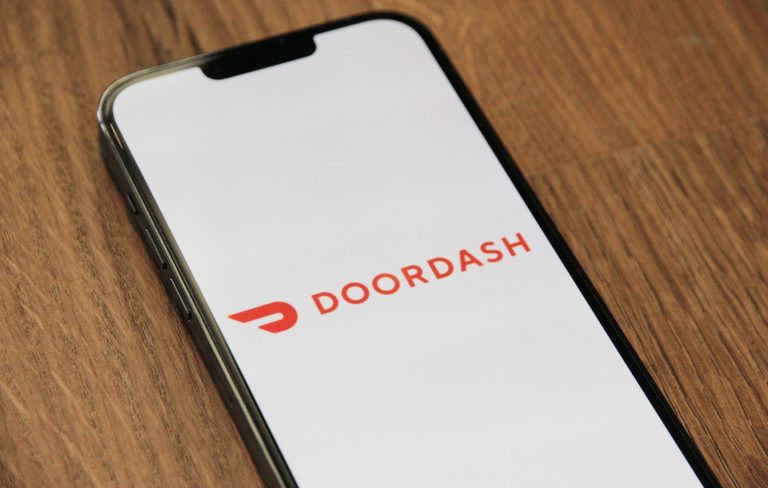 Spread the loveHow much does DoorDash pay? The DoorDash firm itself states that it is possible to get paid $23 per hour while on a delivery, which is something that is technically conceivable but will most likely not be the case for most drivers. Drivers with greater experience have the potential to earn more money… 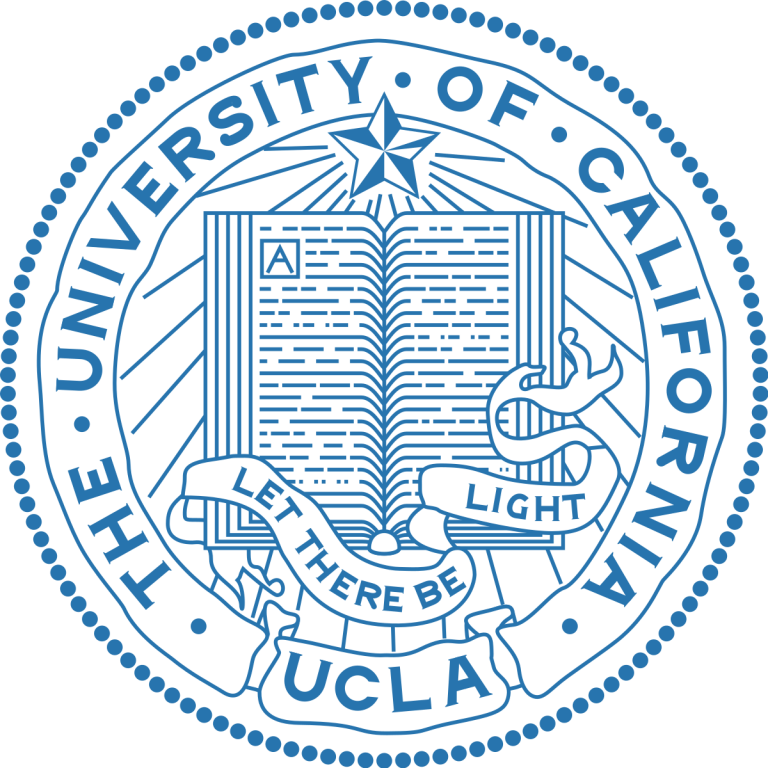 Spread the loveThe UCLA Salary Database is a way to find out how much your favorite UCLA professor makes. How? Well, each year the University of California (UC) publishes the employee pay data publicly as part of its commitment to transparency and public accountability. The data covers UC’s professorship and employees as well as full-time,…